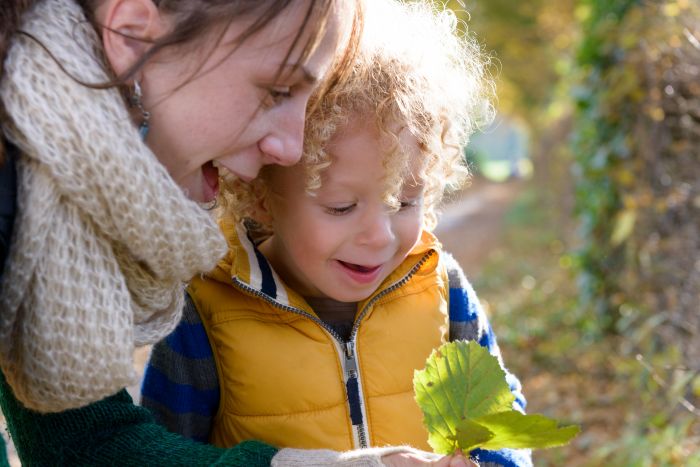 Recently, the Custody Attorneys with Triton Legal were able to fend off a challenge from a non-custodial parent to change custody of a child. Triton Legal’s client had been the primary caretaker for most of the child’s life and was entering Kindergarten. When the noncustodial father learned of the child’s progression, he filed a motion to change custody, primarily to put the child at a school in a location more advantageous to him.

Attorney Brian Jean, after a lengthy hearing, was able to successfully defend against the motion to change schools, and in the process of doing so, the noncustodial father dropped the remainder of his challenge to custody, keeping this young child in the care of her mother. Custody challenges can be a difficult situation, particularly when it’s clear that a non-custodial parent is only taking action for selfish reasons.

The Child Custody Act allows for a non-custodial parent to challenge custody when there has been a change of circumstances. However, not every change is enough for a court to alter the custody of your child. It is important to reach out to the experienced custody lawyers at Triton Legal as soon as possible to make sure your child’s rights to be with you are preserved.

Strength when you need it the most!