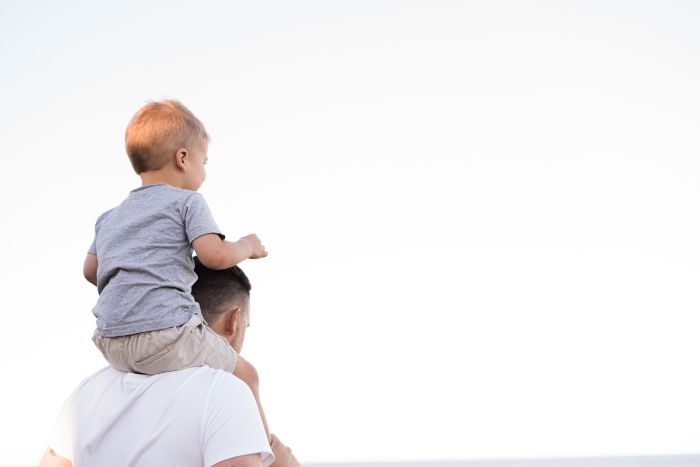 When a young man moved to Florida, he and the mother, who still lived in Michigan, agreed to split parenting time with each other evenly. However, when their child was ready to start kindergarten, he and the child’s mother were unable to agree whether the child should go to school in Florida or in Michigan.

Knowing he faced an uphill battle to convince a Michigan court to let the child go to school in Florida, he knew he needed the best representation in court. He reached out to the experienced attorneys at Triton Legal, and Attorney Adam Reddick got to work on his case immediately. After several phone consultations, the client flew into Michigan on a Sunday, the night before the custody trial began. The client and Attorney Adam Reddick met that night to make sure they were ready for the morning.

After an intense two-day trial, the court announced its decision: the father was to be awarded custody, and the child was to attend school in Florida.

If you’re facing a difficult custody situation, give us a call to see if we can help. Triton Legal — Strength when you need it the most!