Iowa Lawmakers Pass Strictest Abortion Law in The US 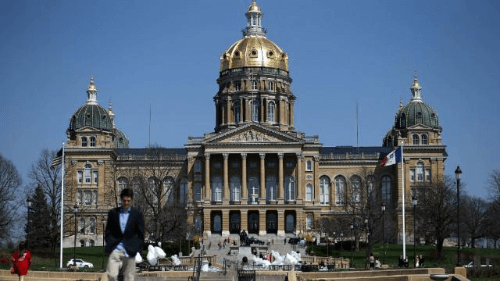 The legislation, known as the heartbeat bill, aims to block abortions once a heartbeat is detected, which would essentially ban the procedure for most by the sixth week of pregnancy.

The legislation has faced fierce opposition, with critics saying the measure would make a woman unable to get an abortion before they even know they’re pregnant.

The passage of the bill comes as the Trump administration has taken a hard-line stance on abortion, spurring a slew of abortion laws across the nation.