Triton Legal’s divorce lawyer team in Bay City, Michigan knows the end of a marriage can be a stressful and traumatic time. In addition to the emotional toll a divorce takes, there are complex legal issues at play, including:

The divorce lawyer team, at Triton Legal in Bay City, have handled divorce cases from the simplest uncontested divorce to complex cases involving child custody disputes and the division of large marital estates. When you hire Triton Legal, you’re hiring a divorce lawyer who not only will guide you through the legal process but will also do so with compassion.

Make Sure Your Interests Are Represented

No-Fault Divorce – What Does It Actually Mean? 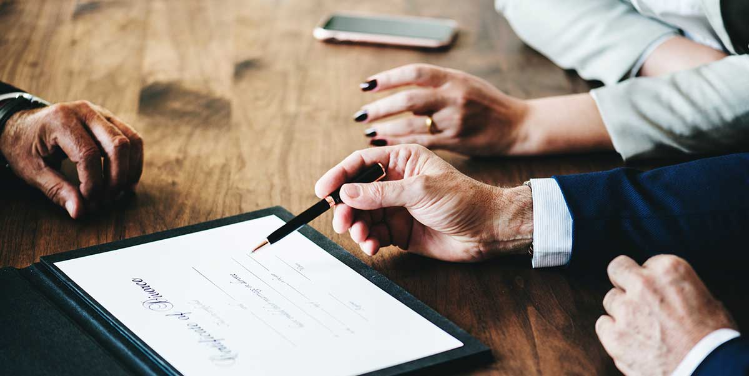 One of the most common questions asked is whether Michigan is a no-fault divorce state. The answer is yes, but the term “no-fault” is misleading, and many don’t understand what it actually means for Michigan to be “no-fault.”

The term “no-fault” means that to grant a divorce in Michigan, the court does not have to assign fault to one side. In some jurisdictions, a court may only grant a divorce if the court finds that one side violated the marriage contract, for example by committing adultery. This system can lead to unexpected results.

Under Michigan divorce law, a person filing for divorce does not have to allege that the other side is at fault for the breakdown of the marriage. In fact, in Michigan, there does not need to be a reason given at all as to why a couple is divorcing. The only requirement is that the person filing for divorce must allege that, “there has been a breakdown of the marriage relationship to the extent that the objects of matrimony have been destroyed and there remains no reasonable likelihood that the marriage can be preserved.” If one side alleges that when he or she files for divorce, then the court must grant a divorce.

The reason the term “no-fault” is misleading is because the issue of fault can, and often does, play a significant role in divorce. While parties are not required to prove fault to be granted a divorce, a party who can prove fault on the part of the other side may end up being awarded a greater share of the marital property or an increase in alimony or spousal support. Likewise, fault can sometimes come into play when the court is deciding issues of child custody and parenting time.

While fault is a consideration even in a no-fault divorce, it is important to also understand that many courts start with the presumption that marital property will be divided equally. While it may be worthwhile litigating fault in your case, there is also the potential that it would needlessly complicate a relatively simple divorce and drive up your attorney fees and costs. It is important to consult with a competent family law attorney or divorce lawyer to decide whether pursuing the issue of fault is worthwhile in your particular case.

Here is some information on how divorce affects children. Make sure your divorce lawyer team is Triton Legal PLC. We want what is best for the whole family.